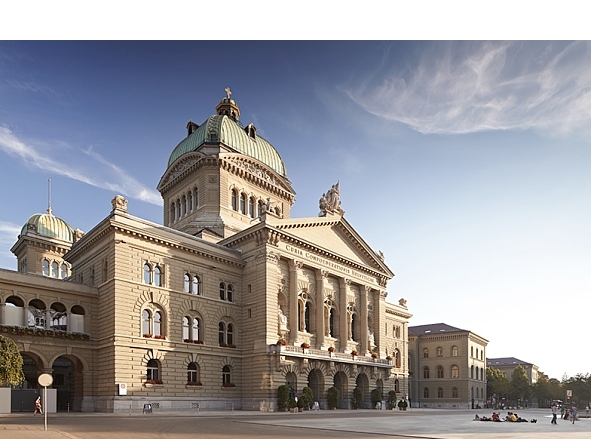 The Institute of Political Science at the University of Bern is one of the leading political science departments in Switzerland and is ranked among the Excellence Group of European political science departments by the latest CHE Excellence Ranking. At the Institute of Political Science, excellence in research is combined with dedicated teaching and practice-oriented applications, all of which comprise an important part of the education of political scientists, both at the undergraduate and graduate levels. Research and teaching at the Institute focuses on the following main areas: the Swiss political system, comparative politics, European and environmental policy, and political sociology. In line with the implementation of the Bologna Process requirements, the Institute offers a bachelor’s degree in the social sciences as well as two master’s programs – political science and Swiss and comparative politics. The Institute also provides a number of important services to the public, such as the Année Politique Suisse and the Comparative Political Data Set. 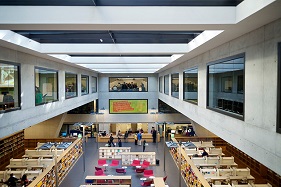 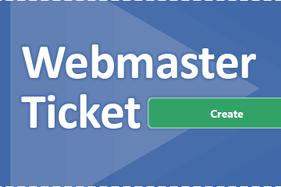 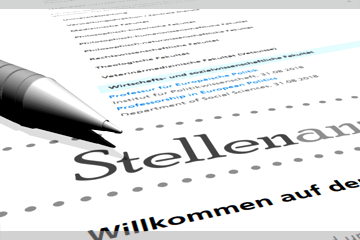