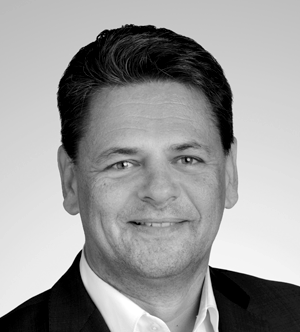 The Chair for Swiss Politics has been in existence since 1961. From 1961 to 1984 the Chair was headed by Prof. Dr. Erich Gruner. Prof. Dr. Wolf Linder filled it from 1987 until 2009. Since the 1st of August 2009, Prof. Dr. Adrian Vatter has been head of the Chair for Swiss Politics. The focus of research centers on three main topics, namely political institutions and Swiss democracy, Swiss elections and votes and policy evaluation in Switzerland at the federal and cantonal level. The focus of research centers on the political institutions in Switzerland, especially on federalism, direct democracy and consocialional democracy. Additionally, the chair has expertise in subnational and comparative politics and policies.

The Handbook of Comparative Political Institutions will thus bring together leading scholars at the forefront of research. Contributors come from a wide range of different institutional traditions and systems, mainly from the US and Europe, with political science and comparative politics backgrounds, and include a diverse set of both established and up-and-coming academics.